This is the half way point of the first season of For Life. We’re following Aaron Wallace as he’s been currently incarcerated for the past nine years. He recently has received a breakthrough with him now being in possession of his confidential police file.

The last episode Marie, was my favorite episode of the series so far.The way they handled time and the acting performance from Joy Bryant as Marie was Emmy worthy.This week we are back in present day and the story is continuing. I’m glad we get to see more of Henry Roswell.He is the former state … END_OF_DOCUMENT_TOKEN_TO_BE_REPLACED

I love this this show isn’t just focusing on Aaron’s journey. It seems like this episode is all about Marie. She even has a voiceover speaking of how she felt blessed, safe and secure. That she believed that there would be “time for everything”.

I’ve recently gotten back into writing reviews for this show and since the world has essentially stopped waiting out this pandemic I feel there’s no time like the present to continue what I’ve started. Aaron Wallace was plucked from his friends and family accused of a crime he hasn’t committed. He has been sentenced to serve life in prison and being ever resourceful he becomes a lawyer while incarcerated and is now serving as prison rep for his fellow inmates.

Life is complicated. I really enjoy this show and all the webs it weaves. There's connections from both minor and major characters that are intriguing moving forward.

After finishing The Good Place I was searching for a new show to watch. As a fan of 50 Cent’s transition into film I heard about his moves with the STARZ network and his production company, G-Unit Film and Television. This is how I first found out about this new series on ABC, For Life. … END_OF_DOCUMENT_TOKEN_TO_BE_REPLACED

I recently started watching Wu-Tang: An American Saga series on HULU. I love behind the scenes in general whether with film or music. Ray and Walk The Line, the story of Johnny Cash, won Oscars even the fictionalized group The Five Heartbeats has sustained a cultural impact spanning over two decades. This episode is directed … END_OF_DOCUMENT_TOKEN_TO_BE_REPLACED

The film shows why capitalism doesn’t work fairly. It reminded me why I am closer to a democratic socialist and can’t stomach the idea of systematically destroying your opponent just to gain more for yourself.

My only gripe with this film was the framing of the protagonist.

I admit this film isn’t a Wolf of Wall Street style romp that shows his life as a conquering hero instead there leave it up to the audience to decide if what Ray Kroc did was worth it.

I feel it could give others the wrong idea of feeling they could gain the wealth and access shown at the end ignoring the lives Kroc destroyed to get there. 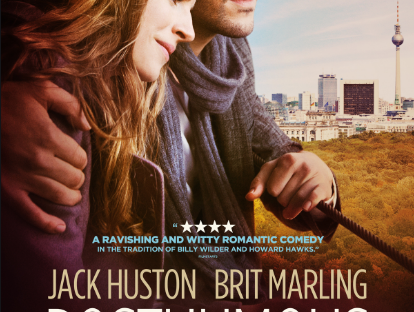 Posthumous is the first feature written and produced by The Farewell’s Lulu Wang. When I really like a movie I go and try and found out everything I can about the project and the creators who made it. So after watching The Farewell I ended up watching a video interview where Wang mentions her first … END_OF_DOCUMENT_TOKEN_TO_BE_REPLACED 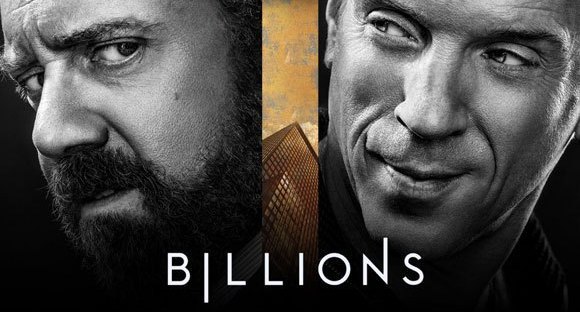 Bobby Axelrod is the founder of Axe Capital and an eccentric billionaire played by Damian Lewis.

Axe is seen and treated like a god among men. His ability to bet off of information, find the trends of the market and recall specific details of events makes him a serious asset to anyone who’s entrusting him with their fund.

He has power, he knows it and uses it for both good and unsavory means.

Chuck Rhoades in a way is his opposite. Though he came from money his wife now makes the lion share of the income from her job as a therapist for Axe Capital.

Instead of taking risks for high reward as U.S. Attorney for the Southern District of New York he only takes cases that he know he’ll win and his undefeated streak is something he takes pride in.